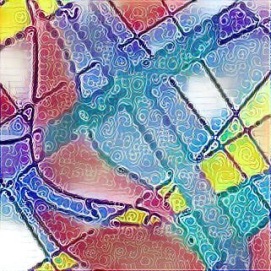 To my last post I received this anonymous comment: “…YOU want to follow culture, not the Bible. You want to have it your way, rather than work together. YOU want to promote a lifestyle that the Old and New Testaments say are abominable… YOU want to change the Bible to fit the modern world, rather than following the Bible in the modern world. Leave. No one will miss you…” The comment goes on to say that I call those who want to follow 2000 years of precedence “bigots” and those who want to enforce vows as “inquisitional.”

I would like to be wrong, but I’ll assume that this is not satire. Therefore, I want to offer some clarification, seek understanding, and invite others into a different vision, using seven points.

I am the senior pastor at First United Methodist Church in Conway, Arkansas. I love this work! I am also a delegate to General Conference. Playing guitar, reading/writing, and theological conversation are among my favorite pastimes. My wife, Deidre is also an ordained United Methodist minister, and we have three wonderful children, all adults, and two grandchildren. I hold degrees from the University of Central Arkansas (BA), Duke University Divinity School (M.Div), and Southern Methodist University (D.Min). View all posts by Michael Roberts